Home > About > Our Story 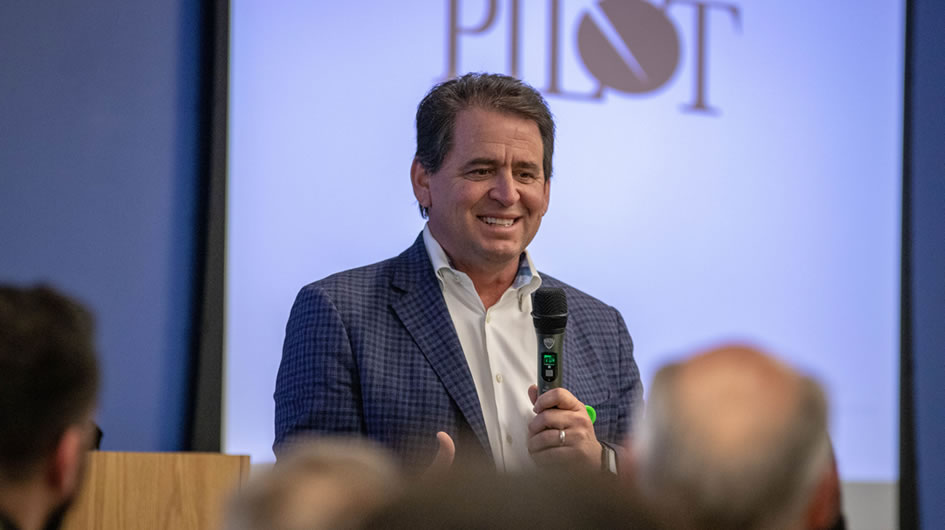 Pilot started the way a lot of businesses start. At the kitchen table. Walter Pilot saw a need and he had an idea! With his wife Grace by his side, he met with an executive of a major insurance company.

He pointed out that like all insurance companies they employed plenty of adjusters to get the job done day-to-day, even when there was a decent sized storm, but if there was a major disaster…a catastrophic event, they didn’t have the human resources to get services to the insureds as fast as they would like, nor as fast as they had promised their customer. And, it would be impractical to carry all those people on the payroll 365 days a year.

The insurance executive was rightly skeptical of Walter’s idea. After a bit of conversation, a deal was struck and sealed with a handshake.

Walter said, if our adjuster team isn’t at least 5% more efficient than your team, you don’t have to pay us. If we are more efficient, then you’ll hire us for the next storm.

40 years later, Pilot is still working for our first client.

We have learned a lot over the years. And yes, we’ve made a few mistakes, but we have always learned and gotten better because of them.